From 185 MMA title holder, to Brazilian Jiu-Jitsu competitor, to Royce Gracie Black Belt, Chad Malone is a modern-day Hercules. To go along with his list of physical accomplishments, Chad has taken up endurance rucking and is quickly becoming one of the best.

How do you ruck? It’s simple. It starts with a frameless cloth backpack (aka rucksack) secured to one’s back with two straps. Rucking has its foundations in the military, and has become a very popular form of community based exercise, easily scaled by how much weight — or how little — ruckers choose to pack.

Rucking at Capital MMA & Elite Fitness began with Paul Herring and Chad Malone hosting a Veterans Day ruck march to raise money and awareness for veteran suicide. To keep things organized they created the Capital MMA Ruck Team, and as members gained interest in the sport, they began looking to the GoRuck organization for additional events. In May of 2018, Chad—joined by 4 other Capital MMA members—embarked on their first official GoRuck challenge, the DC Star Course. This is a timed event where teams must make it to a series of destinations with a minimum ruck distance of 50 miles. By mile 32 Chad was all that was left of his team, and he continued to complete the event alone. A few months later a new team name was created, and the Capital Bad Mother Ruckers was born.

Chad went on to complete another Star Course, 6-hour events, 12-hours events, 24-hour events, and on several occasions he would complete multiple events back-to-back. Freezing wet on a mountain during the winter… powering through the summer humidity… Chad was unstoppable. Soon Chad’s eyes were set on GoRuck Selection, one of the world’s most prestigious and most difficult endurance events. Chad now began putting in serious work, knowing that that less the 1% end up finishing.

At the start of GoRuck Selection Chad was joined by 58 other competitors, all who were determined to show their ‘Why’. This event was scheduled to last a grueling 48+ hours with limited break time. Chad was assigned a new identity and the rucking world would now know him as #006.

A physical fitness test, stress drills, mud ditches, beach running, weighted objects… Chad was crushing the event and making it look easy. Thousands of ruck enthusiasts watched the live stream as #006 pushed through the first night. By morning there were only 11 candidates left, and that would quickly drop down to 5. #006 was first seen having issues while doing a weighted MURPH. At this point his fan base had grown large and the internet was cheering him on. #006 prevailed and made it to the 24-hour mark, and the 5 remaining candidates earned their first break.

Several hours after the break #006 was removed from the event due to signs of Rhabdomyolysis. The viewing crowd was crushed, but Chad Malone seemed content with the decision. The event continued and 3 made it to the 48-hour mark. Jason McCarthy, the event’s founder, said to Chad, “You’re like our horse man. Every single Cadre commented on your performance and all of the previous Selection finishers were in awe of you. I’ve never seen that. It was so obvious how much time, effort, and energy you put into this and it was really cool to see. This is why I hate Selection, because we were rooting for you big time.”

Chad Malone puts the Elite Fitness into Capital MMA, and he keeps adding chapters to his inspiring story. The Capital tribe is proud of this modern-day Hercules. Follow me, Capital on 3!

Thank you Nick Ingle for this amazing article! 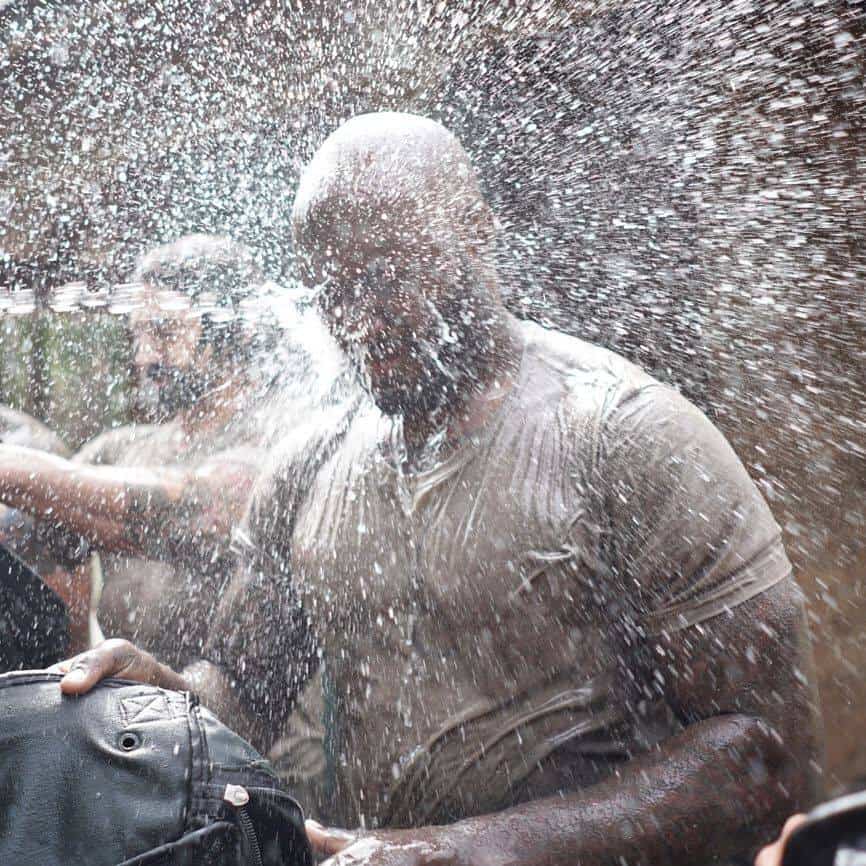 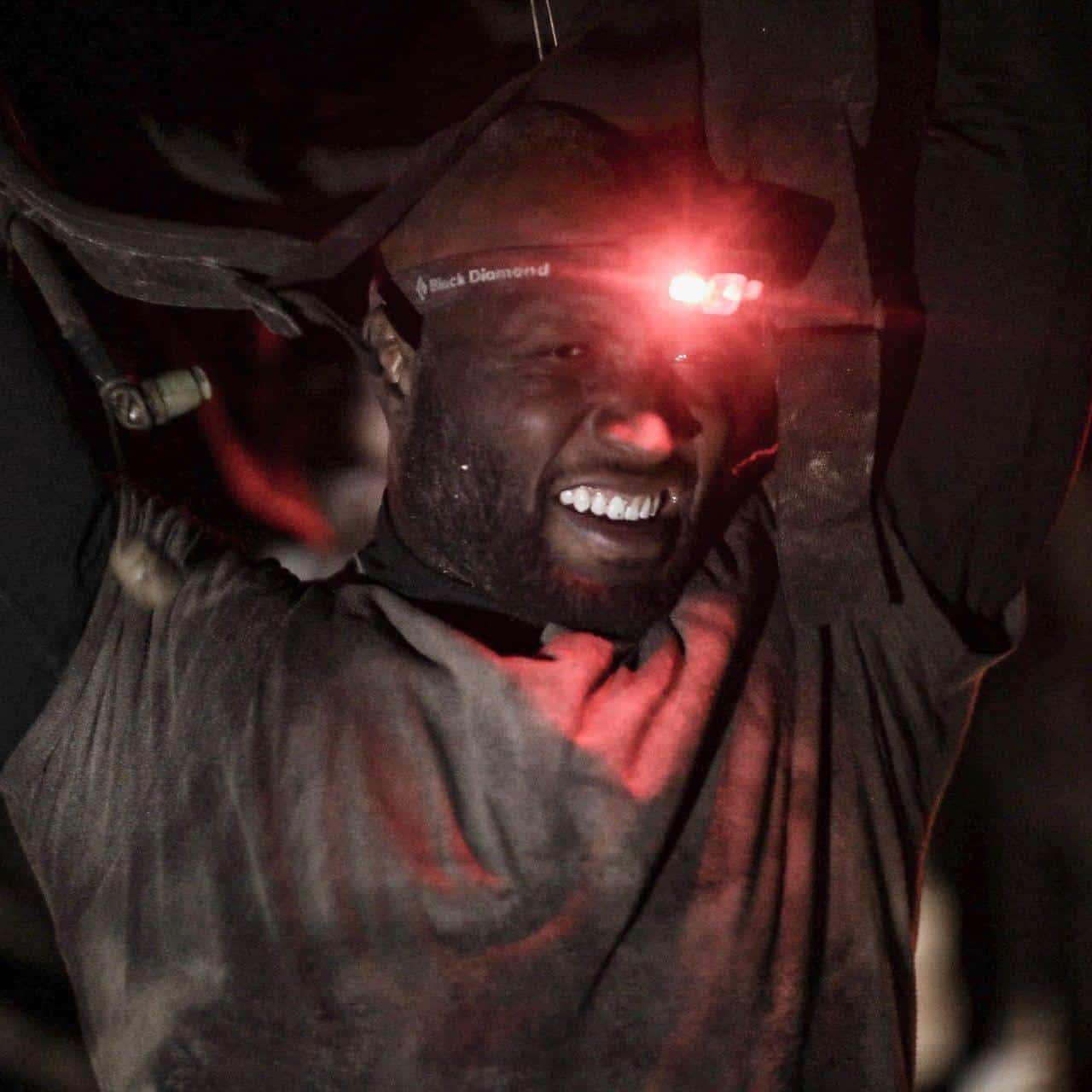 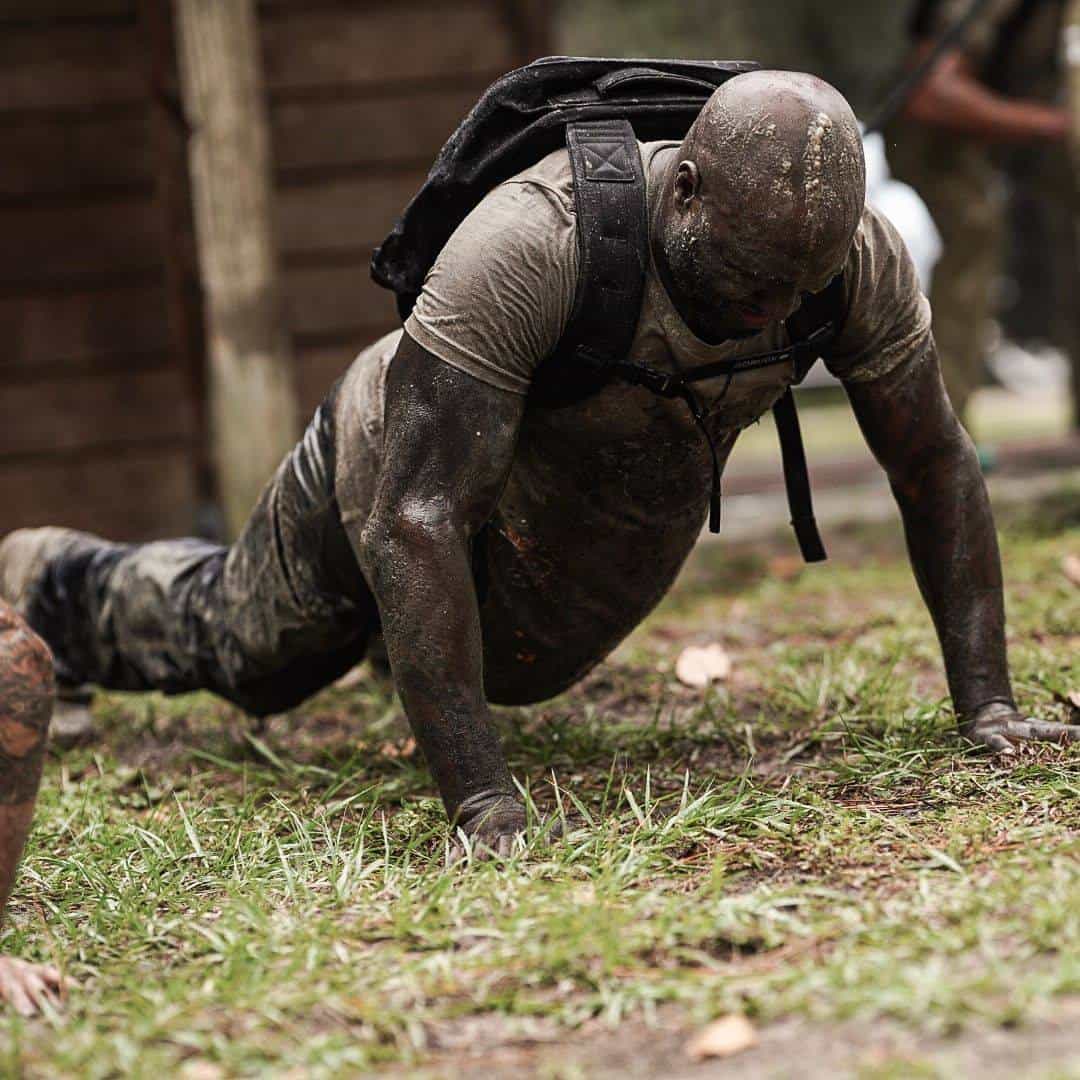