From June 9-16, 2019, seven of Capital MMA’s Jiu-Jiteros embarked on a seven-night cruise hosted by Grappler’s Escape on Royal Caribbean’s Harmony of the Seas, along with approximately 130 other grappler’s from around the world. This was the fifth iteration of the Grappler’s Escape Cruise and it was the vacation of a lifetime. There were at least two Jiu-Jitsu seminars held everyday, each one taught by one of the following champions: Alexandre “Xande” Ribeiro, Luanna Alzuguir, Bruno Malficine, Ana Carolina Vieira, and Braulio Estima. These athletes are true luminaries in the Jiu-Jitsu competition world. Of course there was also a good bit of partying.

The Grappler’s Escape team worked with Zebra Athletics to provide 4,000 square feet of mat space for the 130-plus Jiu Jitsu practitioners to learn and ply their art. The Harmony of the Seas was a ship second to none. It felt like we were all on a floating city. Everything was clean, the staff were polite and professional, the staterooms were well appointed, there was NO shortage of great food, and the entertainment options were diverse and plentiful.

While, at first, there was some sizing up from the attendees, after one good night of partying all that disappeared when we all realized we were all there for the same reason. That’s the thing about Jiu-Jitsu, it attracts a certain type of person. Not saying we’re all alike, but we all have a lot in common. Consider this, who in their right mind spends a significant amount of money to travel across the world, in some cases as far away as Australia, to hop on a ship and spend eight days rolling around in a room with people they don’t know? Jiu Jitsu people, that’s who. On a personal level, I feel as though I became much closer to my Capital MMA teammates on this cruise, we were able to effectively balance group activities, personal time, and training, and made many, many memories. Being able to share this excursion with my wife — in some of the most beautiful places in the world — was also a true blessing.

As for the spouses and significant others who joined but did not train (aka ‘training widows’), they spent their time enjoying their cruise to the fullest. Gretchen Herring even took some time from her vacation to host two “yoga for combat athletes” practices for all the Grappler’s Escape participants; which was a HUGE hit, I might add.

There were seminars for all participants, for women, and for children. There were excursions at ports of call such as: catamaran rides, horseback riding, swimming with pigs, and lots of white sandy beaches and warm turquoise water to enjoy. Having the opportunity to learn from world-champion Jiu-Jitsu competitors and instructors, to share knowledge of our own, and to connect with like-minded martial artists, was a special experience and we can’t wait to go again. Only question left is, who’s going to join us next year?!

Go to the Grappler’s Escape website or their social media pages for more information, or feel free to reach out to anyone of us who participated. 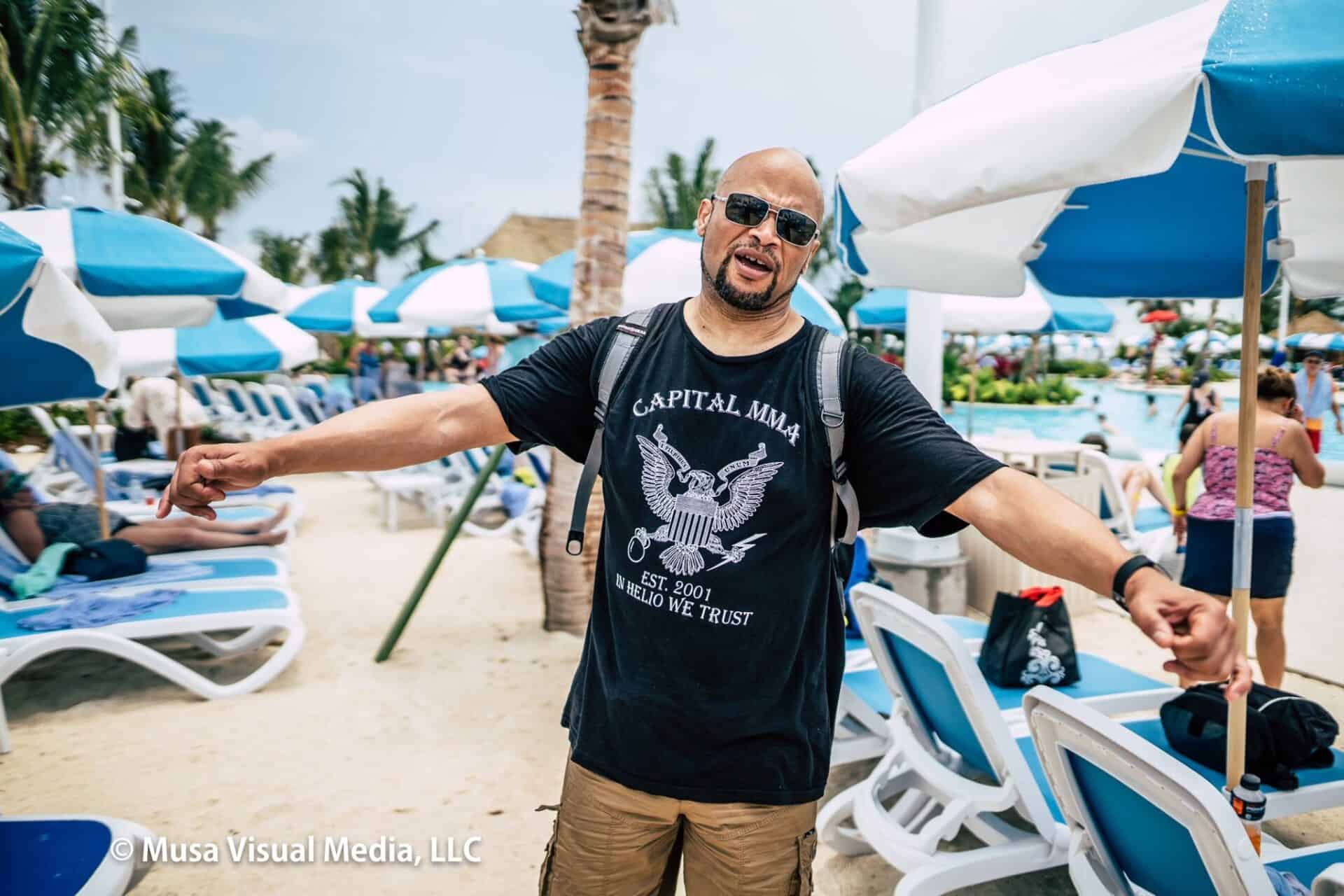 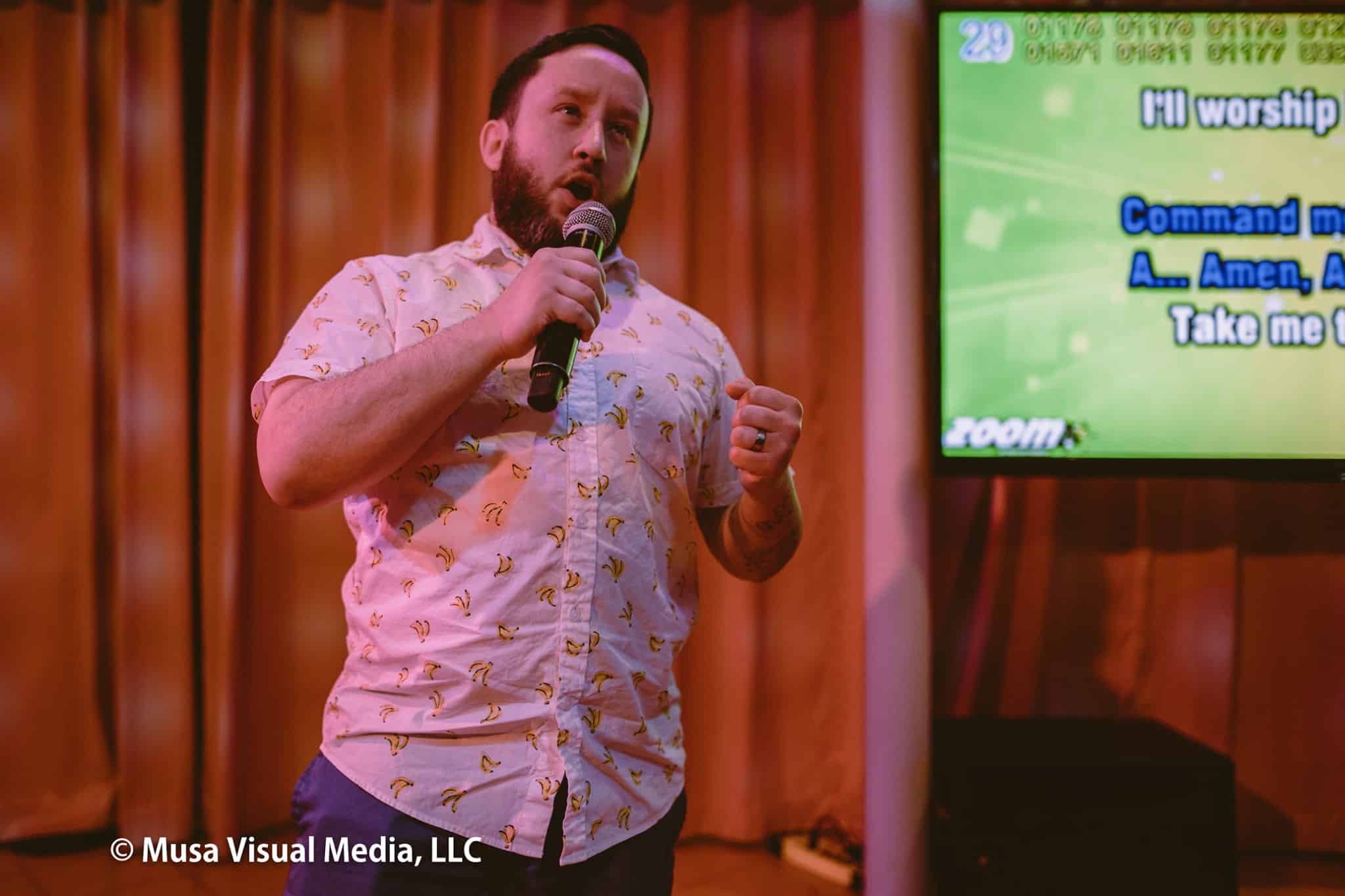 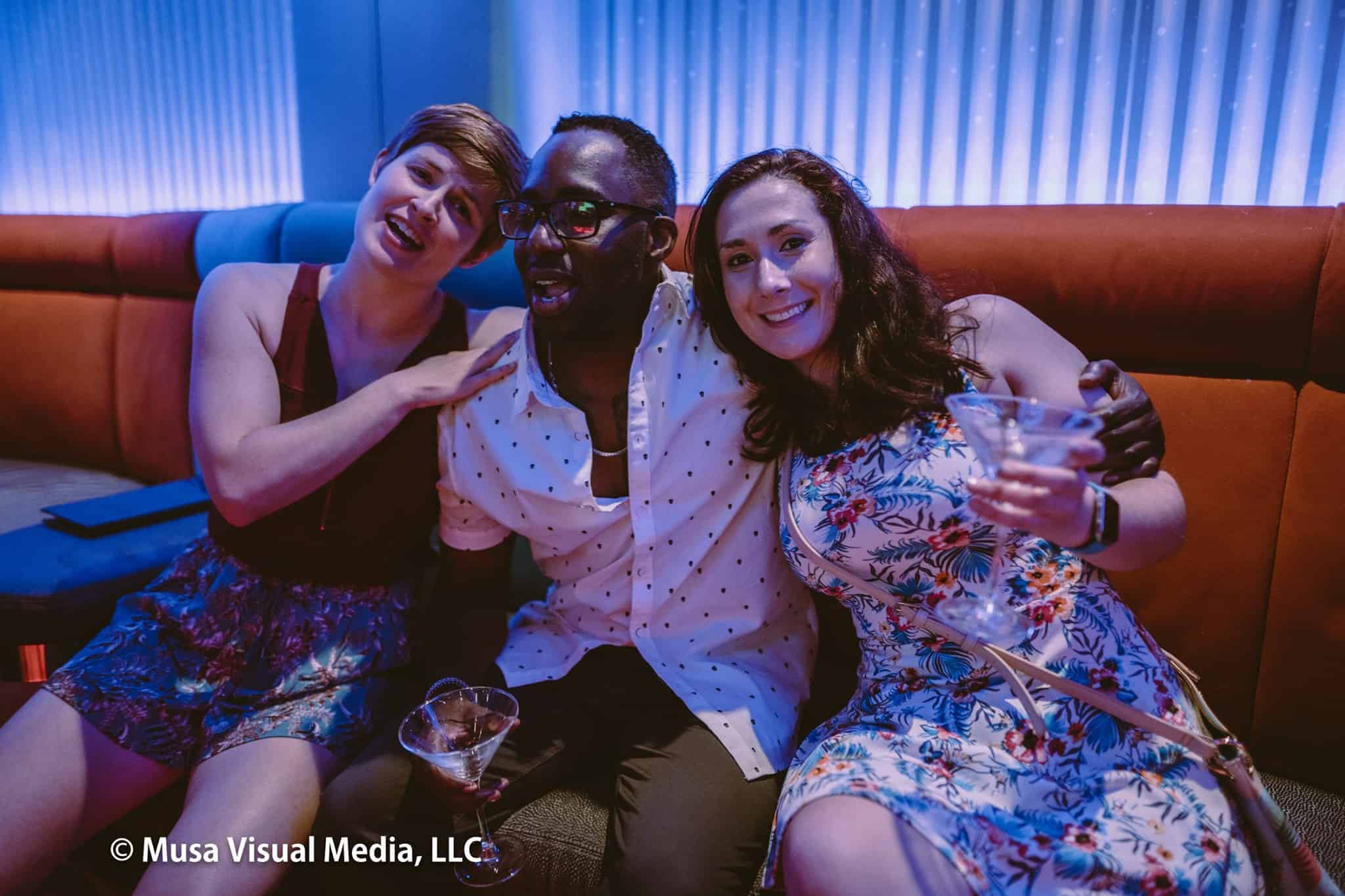 Every Day Is A New Adventure!

Become a part of our team.  It starts with a free trial class.