On April 12-14 Capital CrossFit placed 9th out of 40 teams in the their division at the Mid-Atlantic CrossFit Challenge (MACC). Team members Jamie Barter, Carly DeRose, Christine Ho, and Joshua Talastas improved their overall finish by 20 spots since the 2018 MACC.

Day 1 of the Team’s competition began on April 13, where Capital CrossFit earned a 5th place, 8th place, and a pair of 12th place workout finishes. During MACC staple workout OG, consisting of a 1 rep max clean and jerk and 1 rep max snatch, Barter finished with a personal record snatch of 200#, while DeRose and Talastas finished with a personal record clean and jerk of 165# and 250#, respectively.

Day 2 started with a 29th place workout finish, meaning the only possibility of finishing within the top 10 teams meant a 3rd place or better finish in the next workout. The next workout was a relay style, where the success of the team relied on each individual’s performance. Capital CrossFit achieved a 2nd place workout finish, ultimately earning the team a spot in the final workout and a 9th place overall finish.

On Saturday April 27th, Coaches Carly DeRose and Sarin Suvanasai took the competition floor once again during the M.A.S.S. (Mid-Atlantic Strength Sports) Weekend in Tysons Corner, VA. It was a successful day as they took 2nd Place, missing out on 1st by a tie-breaker. 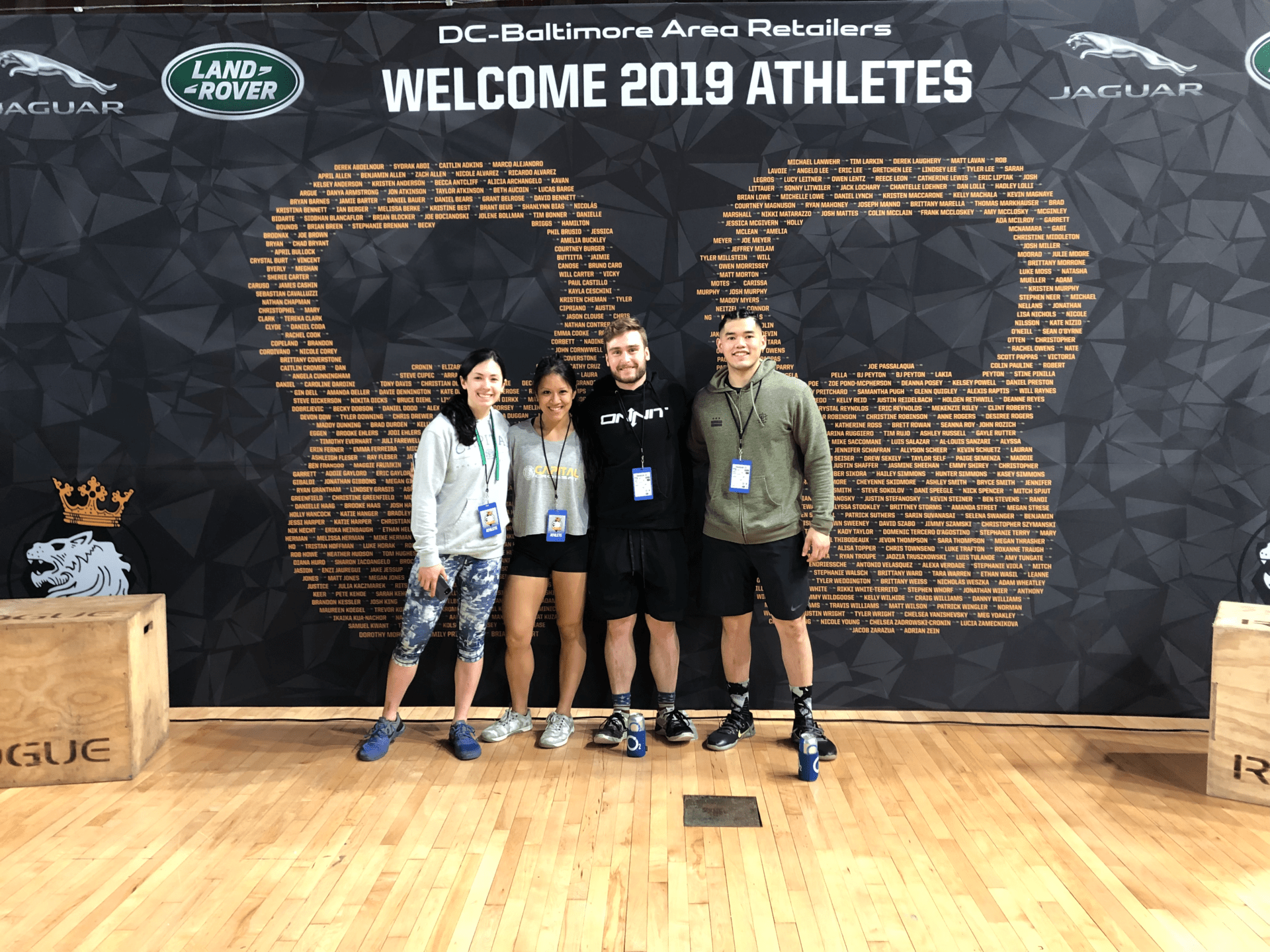 See what our team can do for you.  It all starts with a free trial class.

The Capital Way | Online Resources E:5 | The Power of Visualization and Our New Schedule
05 Apr 2020